If a person didn’t know any better, Coach Darrell Davis would be easy to mistake for a player in the game. Sweat pours down his face as he runs up and down the sidelines, alongside the players. As the head coach of the McClymonds Women’s Varsity Basketball Team, he always coaches with passion, but tonight, Coach Davis is determined not just to win the tournament, but to show everyone what his team is made of. “When I go to schools that have everything like the stadium gyms I’m like, God, I want to beat this team!” he says.

McClymonds High School is located in West Oakland, California, an area that has undergone seismic transformations in recent decades. In the 1920s and early 30s, West Oakland was a thriving neighborhood, with many Black-owned businesses and an abundance of steady work available thanks to the nearby shipyards. Jazz and blues clubs lined one of the main streets, creating a historical West Coast Jazz scene. In the 1940s and 50s, however, dozens of blocks were bulldozed and replaced with public housing projects. Over the decades that followed, a range of “development projects” including a double-decker freeway, a rail station, and huge terminals for one of the busiest ports in the United States, would systematically isolate and impoverish the area. So today, what role does one basketball coach have to play against the backdrop of this history? 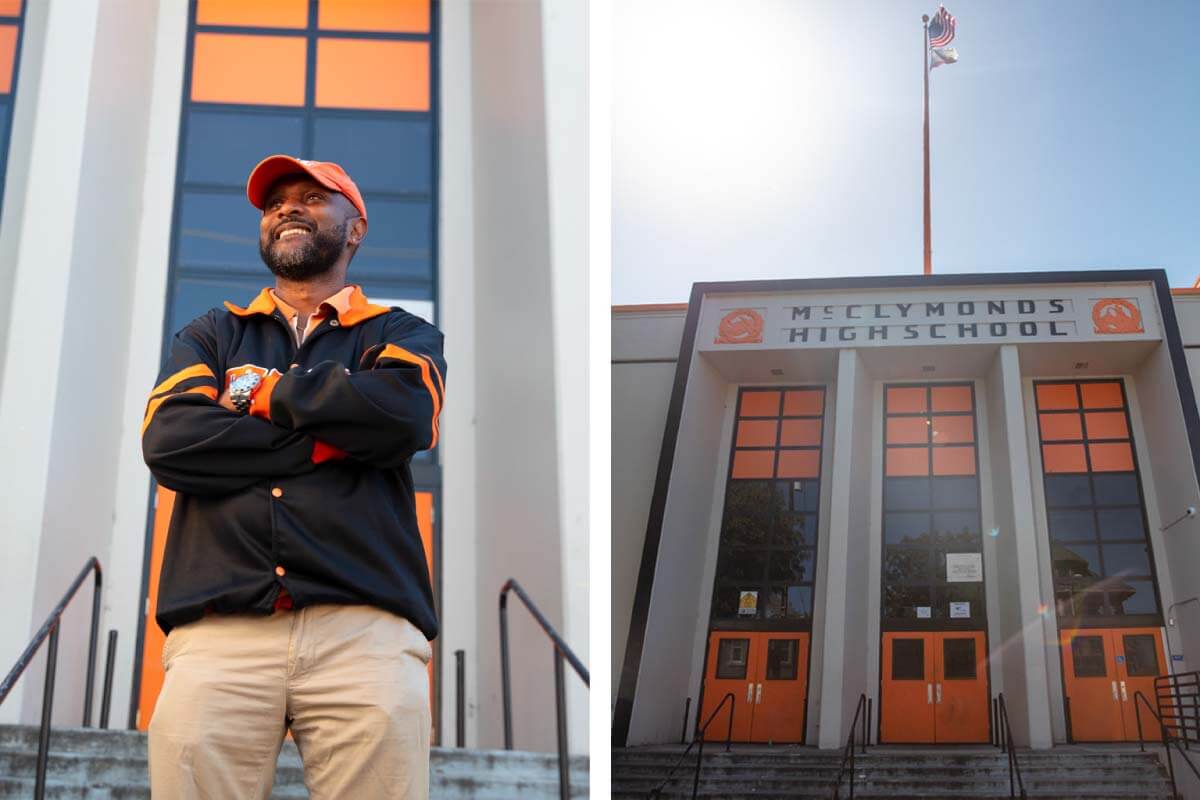 Coach Davis recounts story after story of trauma and violence in the lives of the players: a sibling killed right after a game, shoplifting for a meal, a parent with HIV/AIDS. While other basketball coaches may only prep their players for a game with talk of screens and pick and rolls, Coach Davis also sees the need to respond to a deep emotional trauma that is, unfortunately, not unique to his team alone.

He describes one recent game.

“We got ready to play, I looked over and one of the girls was in tears. She said, ‘The police just raided my house.’ They had her grandmother handcuffed and on the ground,” he recalls.

Davis didn’t push the young woman to play that game, and he was surprised when she stepped out on the court. She played because she didn’t want to let her teammates down. That is the power of working as a team, a value he instills in his players through collaboration during every practice, every game, every one-on-one.

To Coach Davis, building deep relationships of trust begins with listening. He believes that kids get talked down to all the time, and he makes it a point to keep his players involved by creating an open space to disagree and discuss on and off the court.

“I want to be the guy that the kid’s respect and can come to, to talk about anything,” he says.

His approach to these relationships comes from a place of deep trust in and respect for his players. He believes they are more resilient than he could ever be, although he has his own story of overcoming the effects of violence. 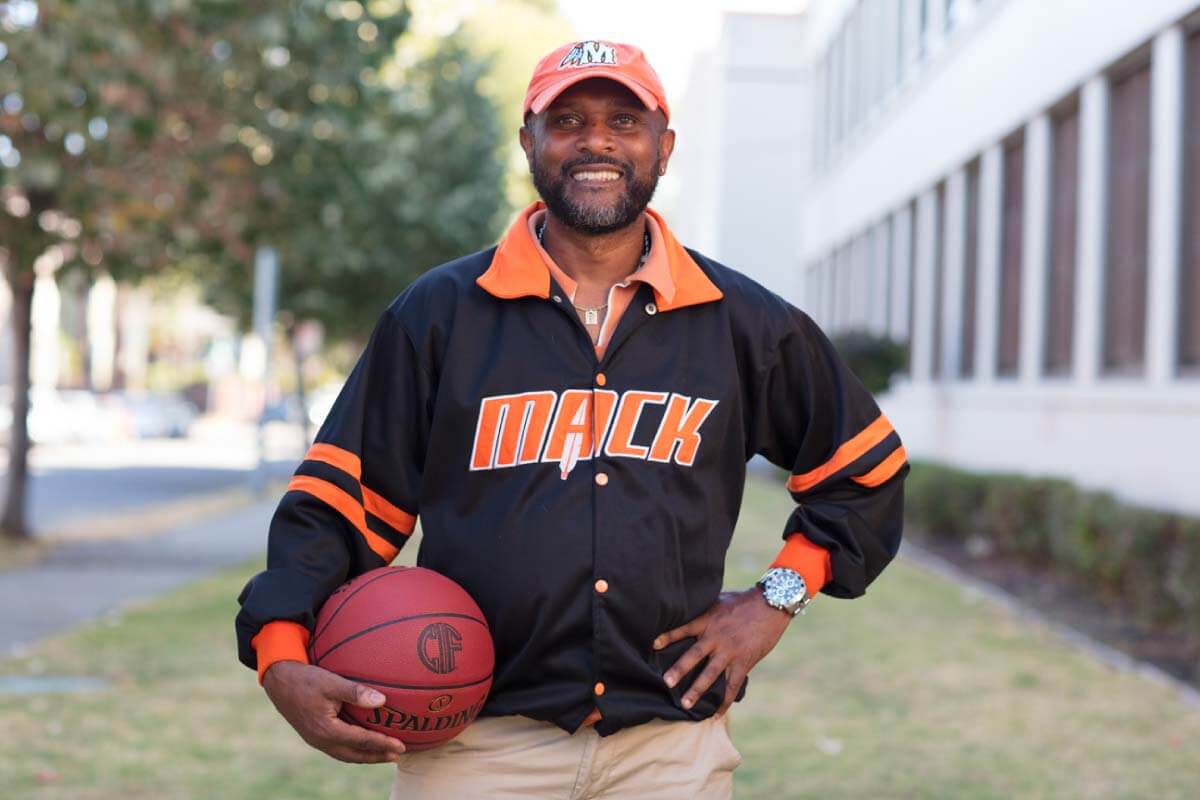 Davis found purpose in coaching after experiencing trauma in his life.

At the turn of the millennium, Darrell Davis was living a very different life. He worked as a director of marketing at a Fortune 500 company in New York City. After a routine doctor appointment, he was in the waiting room when there was a call to evacuate.

“And then I just remember seeing the plane circle, and go into the building,” he says.

Coach Davis lost a brother and many friends on 9/11, and in the aftermath, he found himself depressed and suffering from survivor’s guilt. “How am I still alive?” he thought. The money and accolades from his career seemed meaningless, so he left his job and moved to California for a fresh start. “I vowed from that point on I would give back.”

Davis earned his teaching credential and worked as a counselor that put him on-site at different schools. He was working at a local middle school one day when he heard some boys arguing over who would get to play the kid no one could beat. “And then there’s a tiny girl walking out,” he says. Her name was Gaby, and she was the kid no one could beat. After watching her play for a couple of days, Davis, who had played basketball in college, offered her some tips.

“Who the hell are you? Let me play you!” she challenged.

For her first play, Gaby crossed him and drove to the basket. Surprised, Davis got serious, and they ended up playing for hours. At the end, she hugged him. The school principal had been watching and said, “You’re now the girl’s basketball coach.” Davis accepted the job on the spot.

He admits his role encompasses far more than basketball. He spends his days working with others and comforting players who have been through traumatic experiences even criss-crossing town to make house calls to soothe over conflicts. It is his own life experience that creates empathy for people going through hard times.

Now, as he looks towards retirement, Coach Davis is committed to finding a replacement who understands these young women and can help guide and inspire them.

“It should be someone from that community that understands. If we even the playing field, there will be more success coming out of these neighborhoods,” he says.